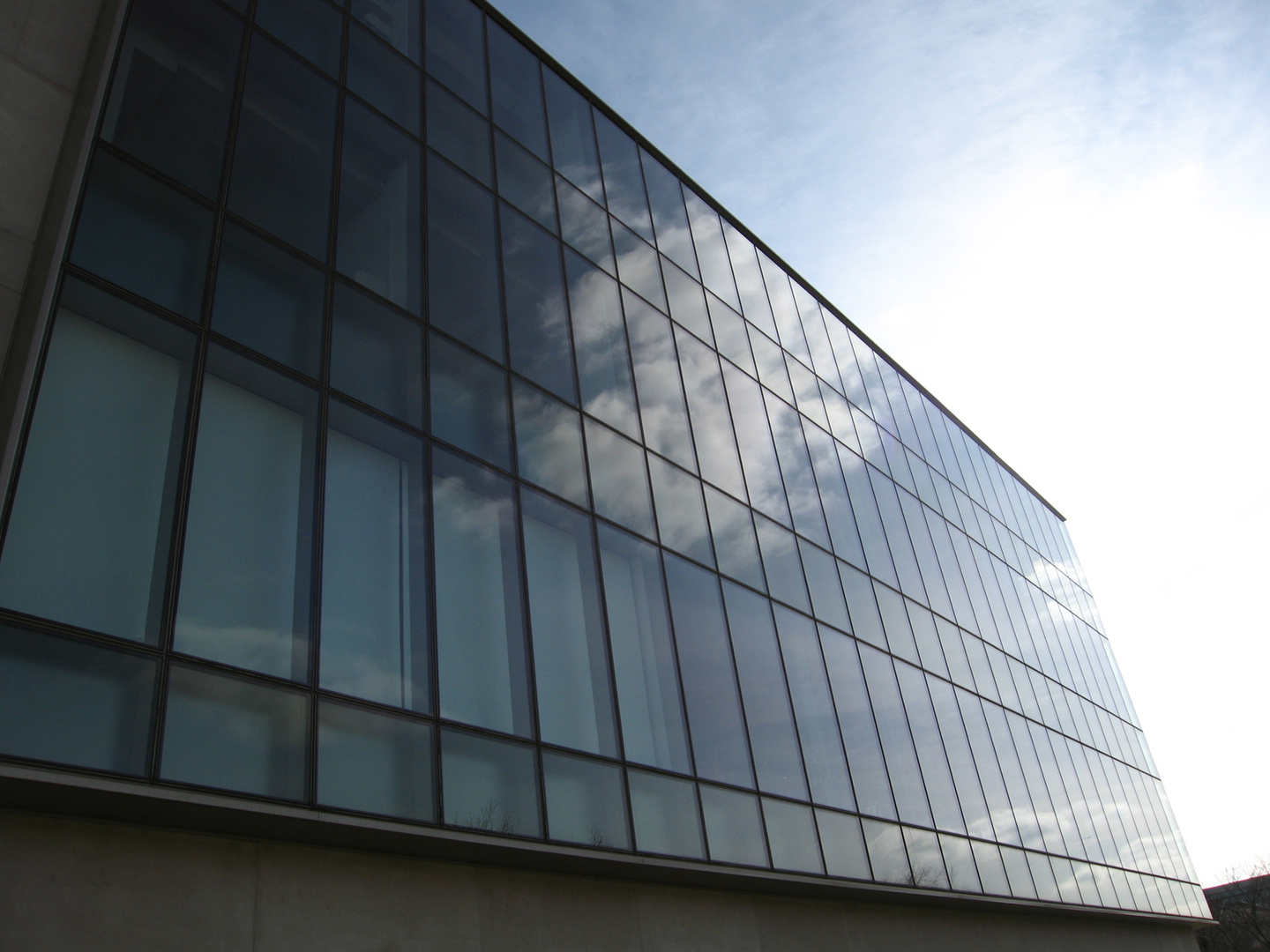 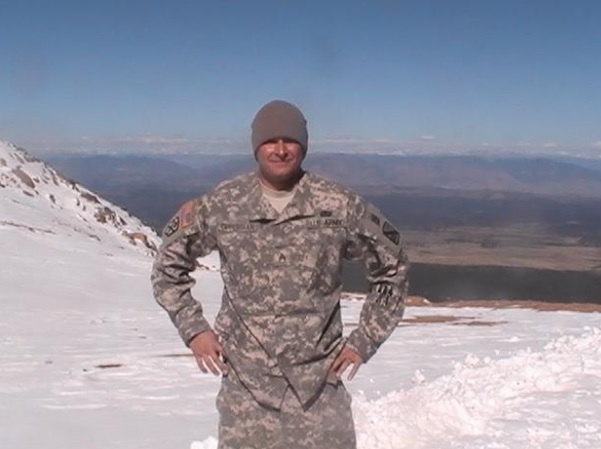 My name is Kyle Opperman. Shortly after high school I joined the United States Army on October 19, 2004 and shipped off to basic training at Ft. Jackson, South Carolina. Upon graduation from basic training I traveled to Aberdeen Proving Grounds, Maryland to complete my Advanced Individual Training (AIT) as a Fire Control Repairer (45G) or (91G) as it is classified now. After completing my 6 months of (AIT) I volunteered to go to Airborne School in Ft. Benning, GA for 3 weeks to become qualified as a parachutist. Finally after graduating from Airborne School I was sent to my first duty station in Ft. Bragg, North Carolina. Since I was stationed at Ft. Bragg, NC which is home to the 82nd Airborne Division I was jumping regularly with my unit and completed 23 jumps in the short year I was stationed there, which included being awarded Australian jump wings after parachuting alongside them.
Read more..

Our Services
Cleaning Services
About Us 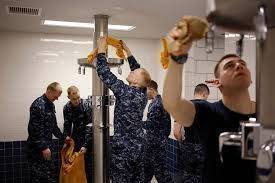 Hiring a professional cleaning service is actually an incredibly economical idea. We're able to get done twice as much cleaning in half the time, which means it would take you four times as long to clean your business as it takes us! With our competitive rates, we're saving you time and money!

We're a local veteran owned and operated business – always have been, always will be. We've made cleaning of every variety – from offices to industrial sites. Give us a call today and see what a difference we can make for you.